I have, since i added the Jensen 95 turbine plant, been a keen fan of Karsten Gintschel´s products.

To keep my own urges to ad everything Karsten ever made to a minimum, as it is addictive stuff he produces, i from the very beginning decided to focus solely on the Tornado Turbine Plant, and the accessories being released for that particular plant.

My first investment was naturally the plant itself.

An amazing powerplant, with a very high level of quality and craftmanship put into its construction. 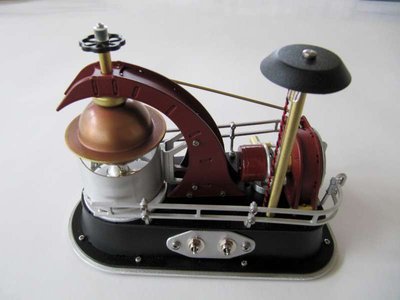 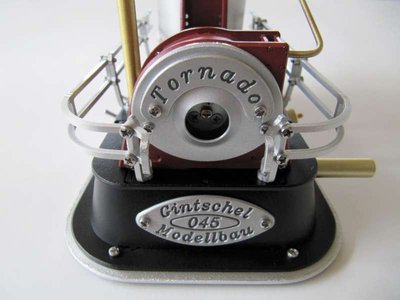 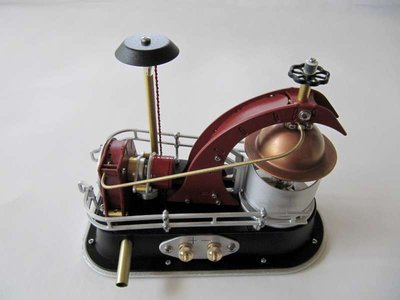 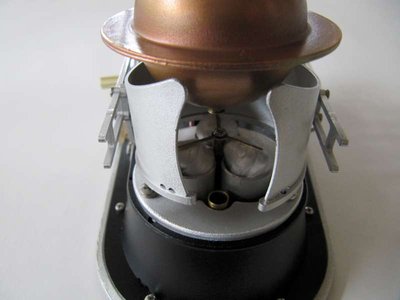 The Tornado comes with a few accessories on its own, namely a 3 piece lampset, and a male figure. 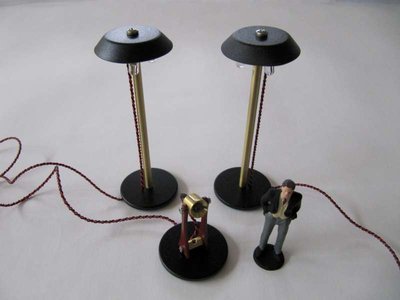 Had to ad a couple of extra accessories immidiately, and the relatively simple but very wellmade Hammer was the first here. 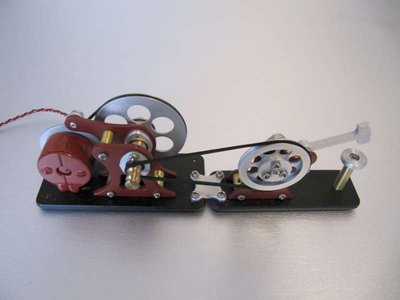 My second accessory investment was this very fun little H0 trainset, which the tiny generator on the Tornado runs with ease. 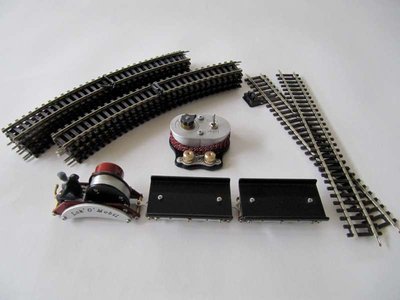 I was over the moon when Karsten released this beaut !

An amazing model, which runs either on own batterypack, or supplied with power from the Tornado. 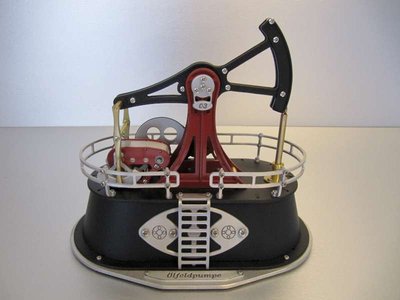 This is most likely my most treasured Gintschel product, as i have been somewhat involved in its birth myself.

A good while after the release of the Pumpjack, i felt an urge to ad some new accessory to my Tornado, and suggested Karsten that he made a ferriswheel, as these offer loads of motion to look at.

Quite a bit of time passed, and i completely forgot about my suggestion, which initially had been very well received by Karsten, but then suddenly an email arrived, letting me know that production was initiated, and that i could have the opportunity to buy the prototype myself, if i was still interested.

Goes without saying that i was very much so !

This relatively large accessory was no disappointment, as it is made with the usual high precision and attention to detail, as Karsten has displayed for so many years now.

As the Pumpjack it offers dual function, either as a standalone driven by an internal batterypack, or powered by the Tornado turbine plant. 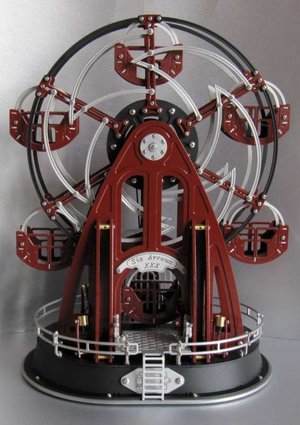 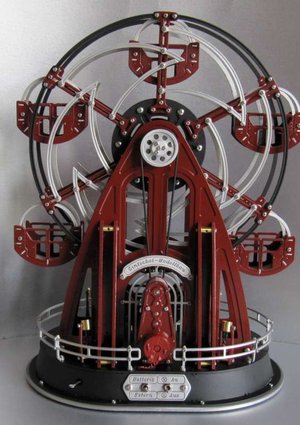 Being more than impressed by the products above, i decided to reach out to Karsten once more.

I had developed an urge for a standalone motor, to drive loose toy steam accessories from other manufacturers was needed, to be able to use my Tornado turbine even more.

I did admittedly have one allready screwed onto the Hammer, but felt that it would be a cool thing, to be saved the hassle of having to take that one down, every time the need arose.

Once more i was met with the usual open arms as a customer, and i swiftly was equipped with a nice little motor, fitted with a larger brass pulley matching the most common accessories, and it on top is fully usable as a dynamo/generator as well, when hauled from a steam engine. 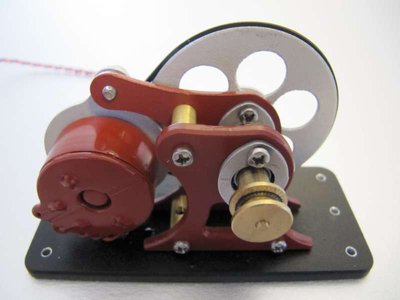